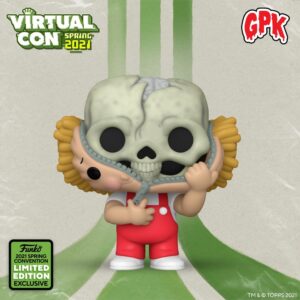 Today Funko made official what had been rumored the past couple of weeks. There will be a Garbage Pail Kids Bony Tony Funko POP for sale at their Spring 2021 Virtual Con. The Virtual Con is taking the place of the Emerald City Comic Con, which has been moved to December due to Covid-19. Despite the delay in the con, Funko decided to continue with the various promotions they had planned for the con. The Bony Tony is one of the exclusive POPs the company is offering to collectors during the Virtual Con, which is scheduled to take place 3/1-3/5. Members of the Funko Fan Club will be giving first crack at purchasing the figure through a lottery system. The deadline has passed for people to join the fan club to take advantage of this offer. However, never fear GPK collectors you will still have a chance to purchase the figure. While Funko Club members can purchase the figure starting 3/3, Hot Topic will have the figure available online and in stores starting 3/4. 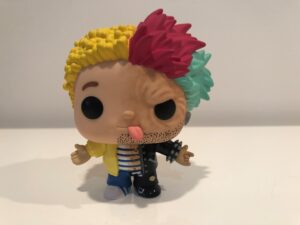 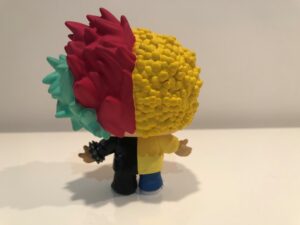 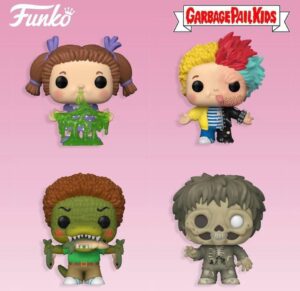 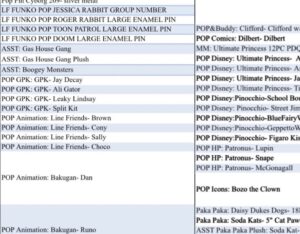 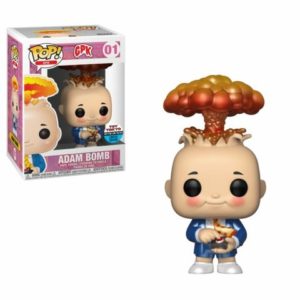 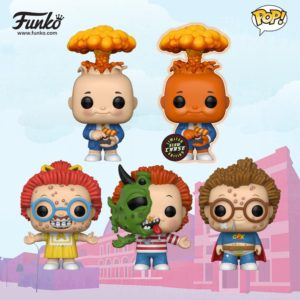 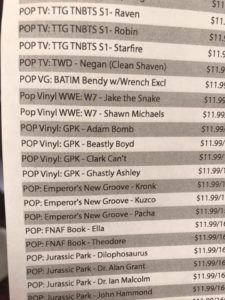 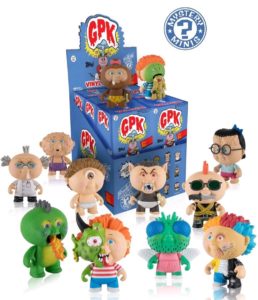 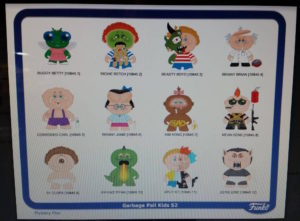