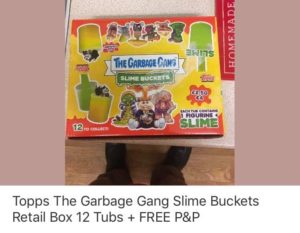 Much like the recent Sgorbions Slime release in Italy, Topps Europe has launched The Garbage Gang Slime Buckets. Thanks to UK collector Stephen Emery for finding this picture first. There aren’t a lot of details yet on the product. The slim buckets look to be the same, old Minikins inserted into Slime. There is no mention on the box of an activity book like Sgorbions had.  Topps Europe had confirmed with GPKNews a few weeks back that the Slime product would be launching in the UK, at the time they didn’t have a release date. Those of you in the UK keep your eyes peeled for this latest product. 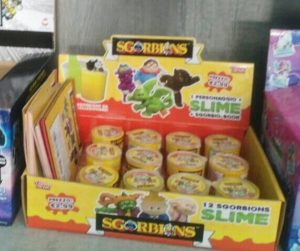 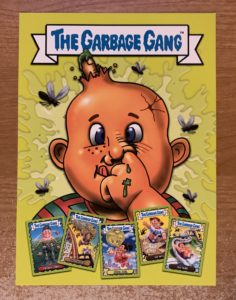 UK collectors! Want to win a bundle of the new Garbage Gang cards? Head over to the MyTopps Youtube page, subscribe to their channel, and comment on their video promoting the new release! (Contest only open to residents of the UK) Tell them GPKNews sent you! 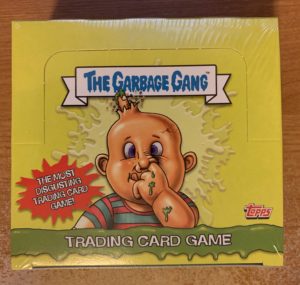 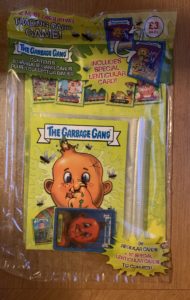 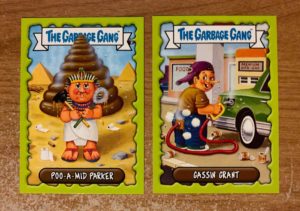 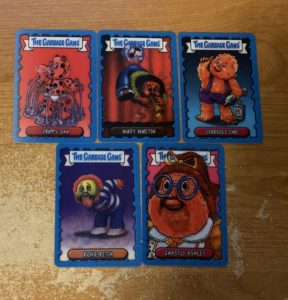 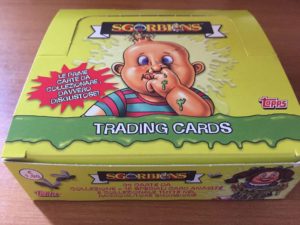 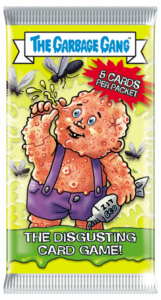 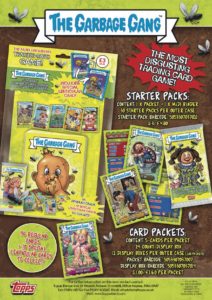 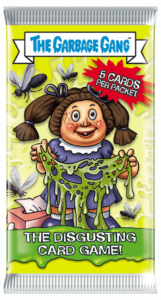 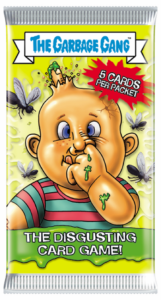