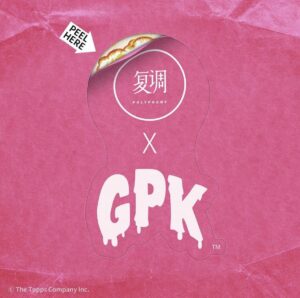 PolyPhony, a Chinese company focusing on pop culture items, showed off their GPK license debut at this past weekend’s DesignerCon. The company posted an image of a large 15” prototype Adam Bomb vinyl figure that was featured at their DesignerCon booth. The figure shown at the show isn’t the final product as the company is still working on the final form. It’s expected the figure will be distributed in the Greater China region. GPK collectors in other parts of the world will have to get creative to import. No pricing or release date is available yet. GPKs are taking over the world! 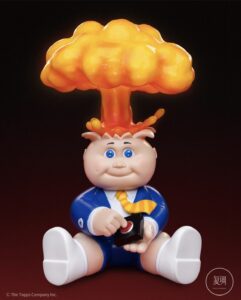