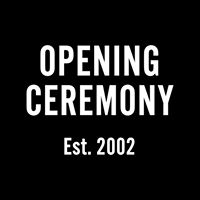 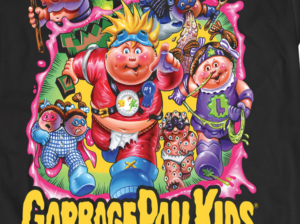 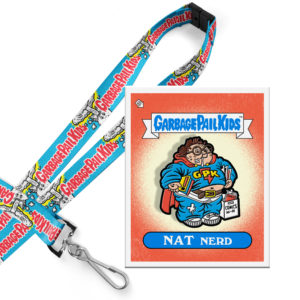 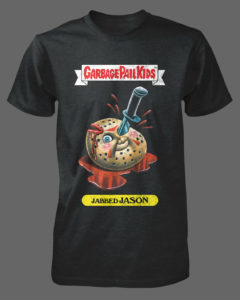 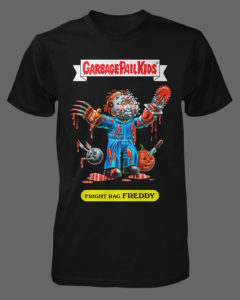 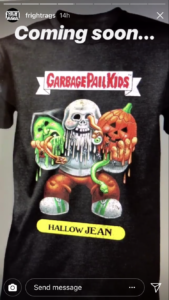 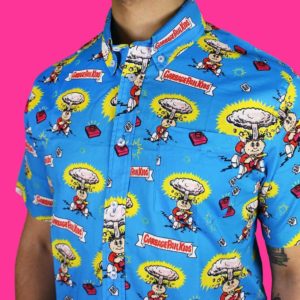 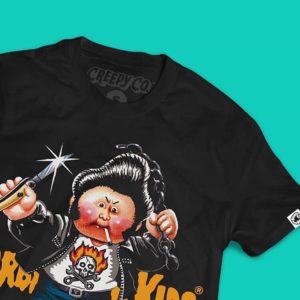 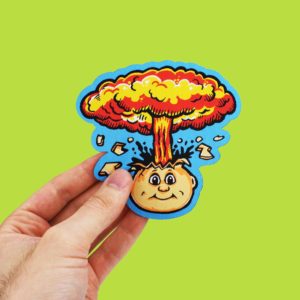 Update #2: Creepy Co. also revealed a Adam Bomb patch will go on sale this Wednesday along side the two new t-shirts. Get those credit cards ready!

Update #1: Creepy Co. revealed the second shirt they are offering. The all pink shirt features the Adam Bomb pack art from OS 1. Creepy also teases there are more Reveals to come. 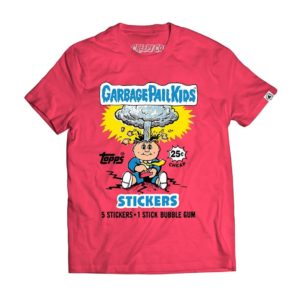 Creepy Co. continues to make use of their GPK license. Earlier this evening the company posted a teaser to their social media accounts announcing they would be launching two new Garbage Pail Kids themed shirts next Wednesday, 6/13. The teaser shows one of the shirts that features the art from the OS 2 80a/b Tatoo Lou/Art Gallery card. We will update this post as more info becomes available. 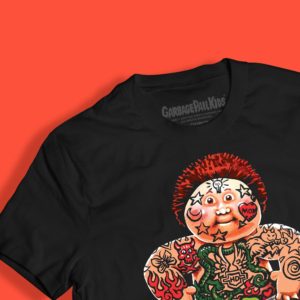 Thanks to collector Stephen Sodergren for being the first to point these out. It looks like you can now wear your favorite Garbage Pail Kid Presidential Candidate. Using artwork from the New Hampshire Presidential Candidates online set, both Donald Dumpty and Billary Hillary have been made into t-shirts. The shirts appears to be in only FYE stores right now, as multiple collectors are finding the shirts there in the past week. Go out and support or not support your favorite candidate! 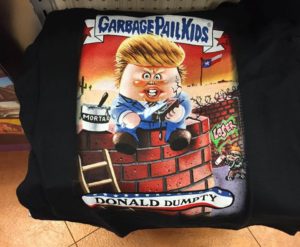 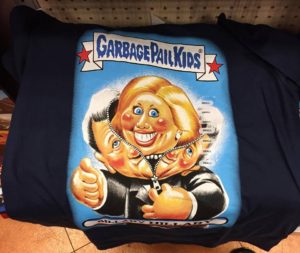 Fright-rags.com will be offering pre-orders on their next batch of shirts. The shirts feature officially licensed art drawn by Garbage Pail Kids artist Brent Engstrom. If I’m not mistaken this is the sec don batch of GPK shirts Fright Rags has done. If you are interested pre-orders start on May 27th right here.