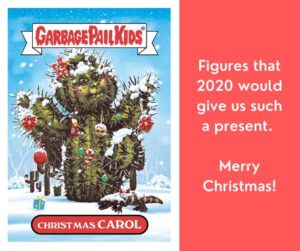 The game has continued to be updated in recent week’s after nearly a year of inactivity by developers. The game also, launched on Android devices just a few weeks ago. Today’s update also promised some squashed bugs and changes to some existing characters. 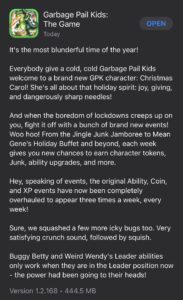