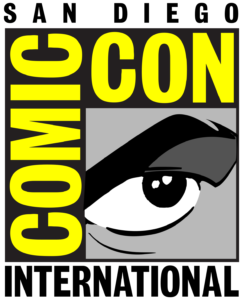 It’s that time of year again, with just over a month until this year’s San Diego Comic Con, announcements of what you can find at this year’s show are coming out. Yesterday, show organizers announced legendary Garbage Pail Kids artist John Pound will be in attendance. The announcement came within a larger announcement as they released names of special guests attending this year’s show who previously played an important role in SDCC. Pound is mentioned as being on the founding committee for SDCC. This will be a rare public appearance for Pound as he has resisted attending shows and public appearances in recent years. Special guests announced by SDCC usually have their own panel at the show. GPK collectors going to this year’s show will be in for a special treat this year.