Tops just released information on the new 2016 Garbage Pail Kids American as Apple Pie In Your Face set. Whew that’s one heck of a title. Cardboard Connection was the first to post information about the upcoming series which is set to release 1/20/16.

This new set is setup up much like the previous 30th series, but with completely new parallels, and inserts that resemble previous releases. Once again the base set will be made up of subsets just like the 30th set. This time there will be 9 subsets that make up the base set; (American as Apple Pie (84), American Swept Under the Rug (18), America’s Pastimes (18), American Icons (18), Americana Devolved (18), American Inventors (18), 2016 Presidential Candidates (10), 2016 US Summer Olym-Picks (18), and US Historical Moments (18)).

Bonus cards also look to be a thing of the past. Similar to the 30th set both Hobby and Collector boxes will come with 1 Comic Covers card (I’m guessing this is where those IDW Micro fun pack cards went) and 1 Horror Card. These look to replace bonus cards similar to the Foreign Legion cards in the 30th set.

Finally Hobby and Collector boxes have other goodies inside similar to older releases. Die-cut sketches, Printing Plates, Patch Cards limited to 50 each, Artist Relics similar to the 30th set, autographs (The example I saw shows a return to base cards being autographed), and panoramic sketch cards look to be moving from Blaster boxes to Collector boxes. The Collector box guarantee of a auto, plate, sketch, or patch card per box looks to be returning with this release.

Some interesting choices from Topps. Going with a large base set and using subsets again. Completely changing how parallels look and are distributed, and removing the extra parallels from Collector’s boxes. Lots to digest here, more info to come once the sell sheet comes out. 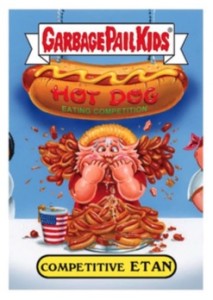 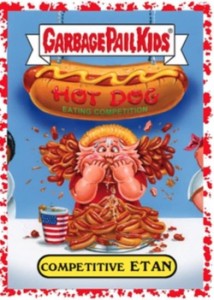 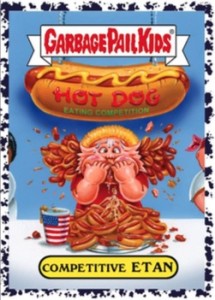 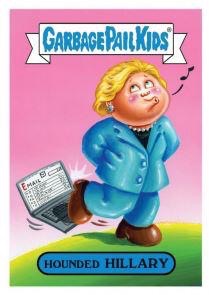 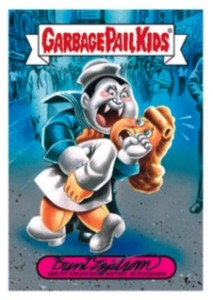